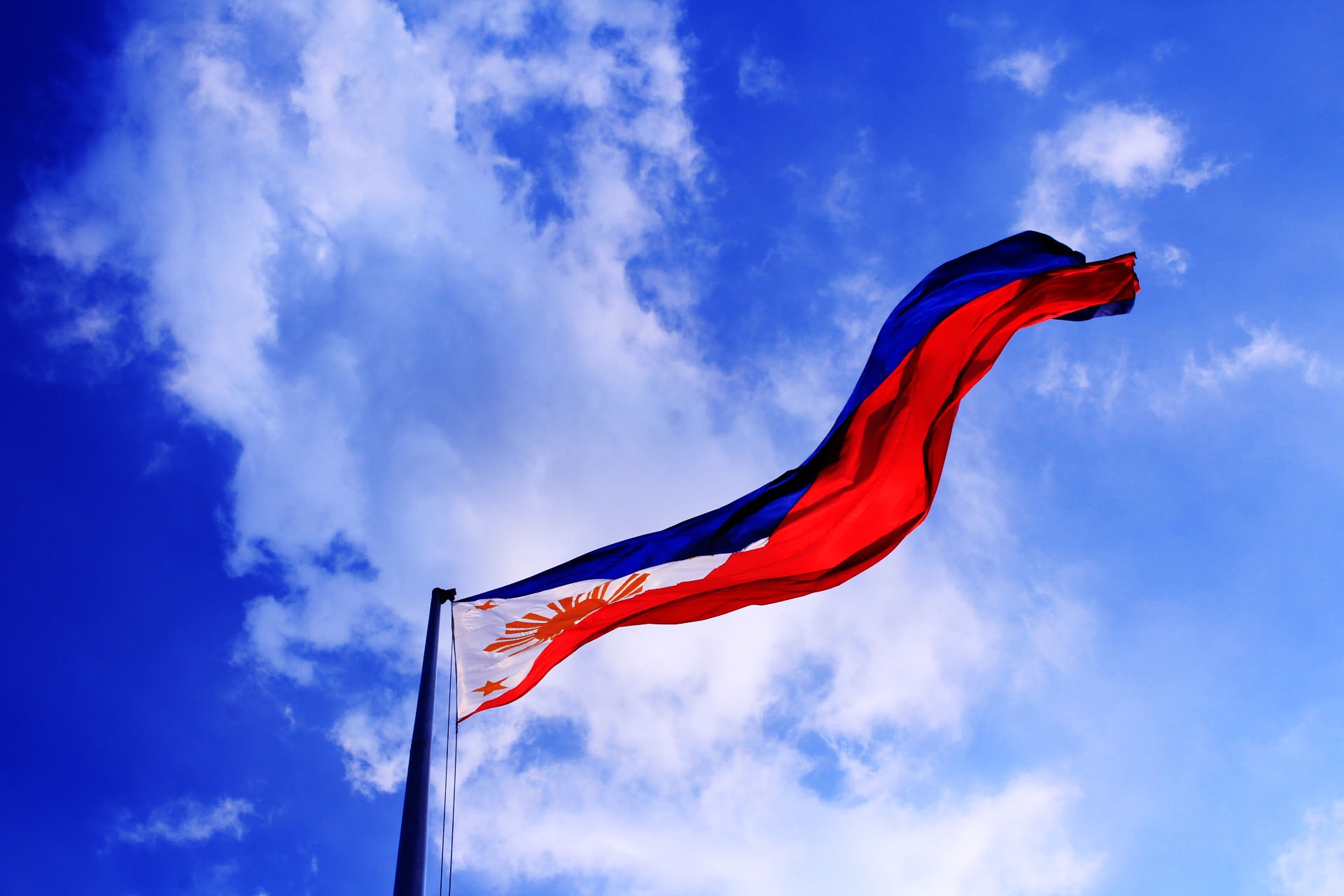 Our culture has been said to be a union of the East and West. Among the countries in Asia, the Philippines is considered to be one of the countries that have the most diverse culture. As a Filipino, we pride ourselves with our rich cultural history as well as the diversity and comprehension of other languages - all because of the multiple ethnolinguistic nations such as Indonesian, Malaysian, Chinese, Japanese, and the Islamic people to name a few who inhabited our country for many decades.

In 1521, a Portuguese explorer named Ferdinand Magellan discovered the Philippines which was then colonized by Miguel Lopez de Legazpi. Many Filipinos were unhappy with the Spanish Colonization, resulting in a revolution. In 1762, the British declared war on Spain but later on had an agreement with the United States of America, thus the Treaty of Paris. The Japanese occupation began in 1942 after the attack on Pearl Harbor. They only stayed in the Philippines for three years after the American troops came back to win the war with Japan. On July 4, 1946, the US granted the Philippines its independence.

Aside from the fact that the Philippines was the first Southeast Asian country to attain independence after World War II, we also gained a lot of stories to tell, an experience to share, and culture to cultivate. The influences from Spain, China, Japan, and the US have been embedded permanently in Filipino cultures such as Catholicism, fiestas and holidays such as Christmas; food such as paella, caldereta, pancit, dim sums, hamburger, french fries and many more. We have also adapted their habits such as the mañana habit or the concept of procrastination, their values and principles, trade, and language.

During Spain's colonial rule, Spanish was our official language and it’s no surprise that it has made its way into Filipino dialects. Our common greeting “Kumusta” is derived from ¿Cómo está? which means How are you in Spanish. We also have lots of loanwords like silya, mesa, bintana, bestida, and many more. As a result of this cross-language emergence, the Chavacano or Chabacano language was born. It is a Spanish-based creole language, combining the Spanish vocabulary with grammar mainly from Tagalog or Cebuano. Chavacano is primarily used in the city of Zamboanga, Cavite City, and Ternate, Cavite. Filipinos have more than 100 indigenous languages and dialects. Our three major dialects are Tagalog (Central and Southern Luzon), Ilocano (Northern Luzon and Filipinos in Hawaii), and Cebuano (Southern Islands). These are all derived from Original Indonesian as a subfamily of Malayo-Polynesian languages, proving our rich and diverse language.

The Philippines is believed to be the only nation in Asia that is predominantly fully proficient in the English language due to the American occupation in the 1900s. Americans influenced our education system, wherein it is considered as a major subject taught in schools. The English language has been the world’s universal language and as a matter of fact, the Philippines is one of the largest English-speaking countries in the world, thus making us one of the best communicators among others, which opened several opportunities for Filipinos to work overseas.

Our proficiency in reading, understanding, speaking, and writing in the English language enables us to be one of the best translators in the world. From our diverse culture to our growing economy, it is very much evident that we have proven our capabilities to comprehend other languages as well, such as Chinese, Japanese, Korean, French, Italian, and Arabic to name a few and adapt their respective cultures.

Because of our versatility and English proficiency, Filipinos are one of the best translators, which is why Elite Translations was established - in order to help people in need of certified translations and interpreting services. Our goal is to help individuals with their documentation and requirements and for companies to pursue, grow, and expand their businesses ensuring that their message stays relatable and effective worldwide.